Vasiliki has a RYA Yacht-Master (Offshore), she holds, among others, a speedboat operator license, PADI Open Water Diving, RYA A’ Aids Certificate, and has attended Rescuing school (German Red Cross). She graduated from the University of Ioannina, Greece, and holds a BSc in Philosophy Education & Psychology, a certification in Greek sign language, and Braille. She can communicate in English and Greek and has basic knowledge of German. She started her career as a skipper in 2015 and since then has sailed in all Greek areas; Sporades, Ionian, Cyclades, and the Dodecanese on sailing monohulls and catamarans counting till now 32,500 nm from which 13,400 are Ocean. In her free time, she likes traveling, skiing or hiking, diving, Arta & crafts, and offering her services as a Volunteer in various organizations 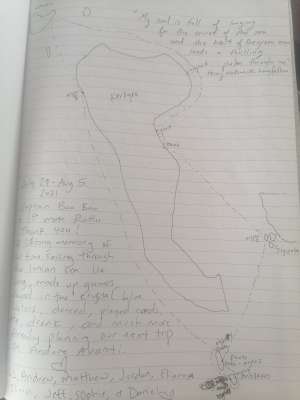 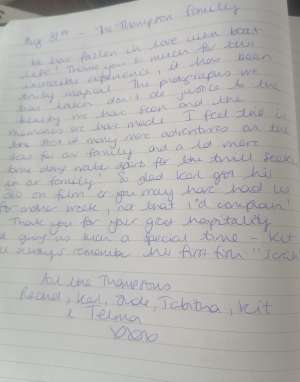